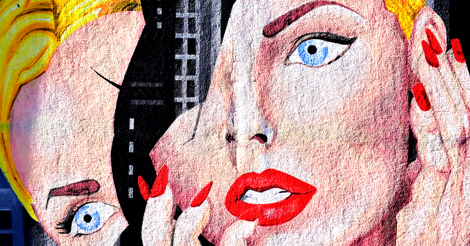 Since the inception of facial recognition technology, the world is split into two opinions; whether it is has more benefits or risks.  With the employment of this technology in various walks of life, there have also been public concerns regarding individual breach of privacy. 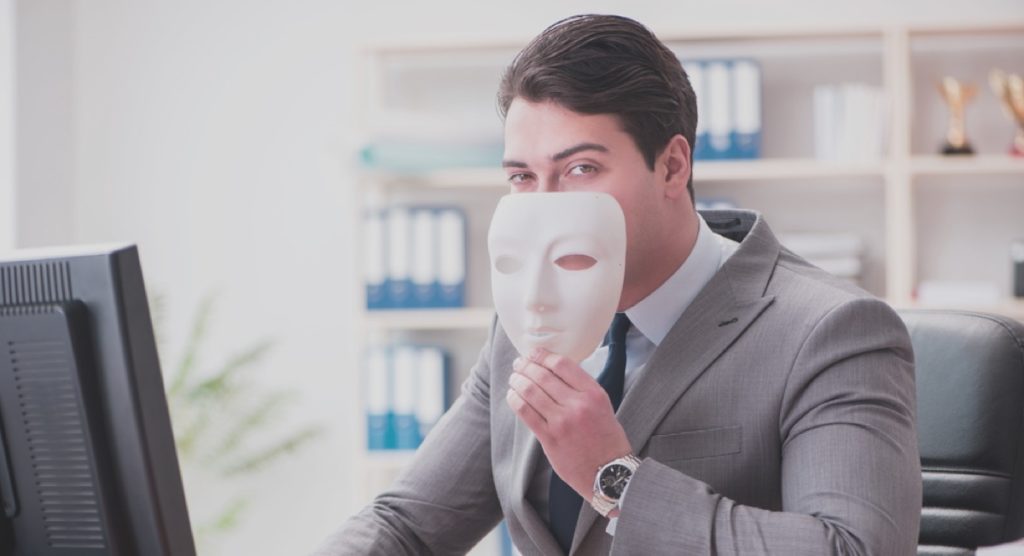 The developers of this technology are working on these concerns to make its functions safer and better.

If you look at the all the technological breakthroughs in the past, we will find that similar concerns have been raised, due to the double-edged sword that ideas are. But the reality is that it doesn’t depend on the technology, but on the people, who use it. 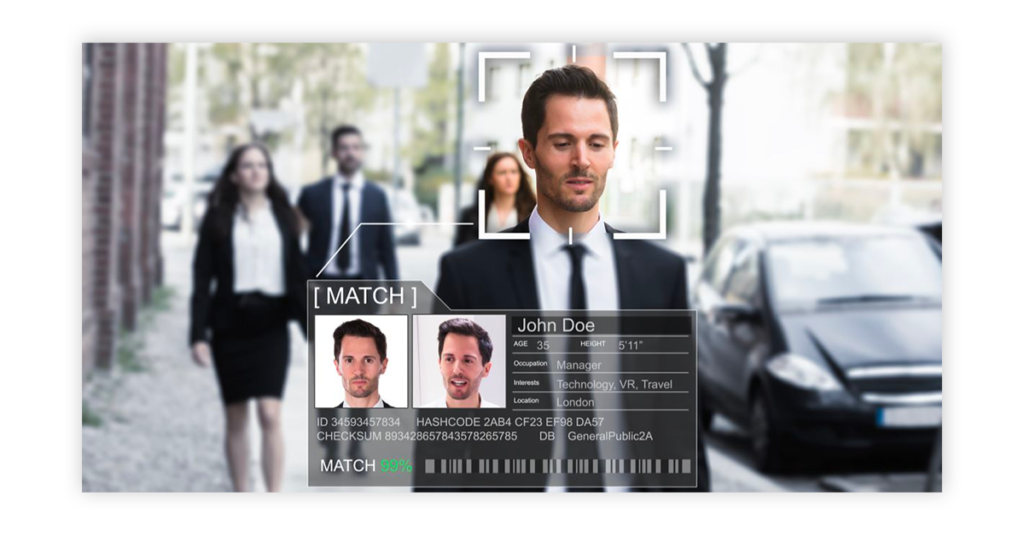 It is fairly evident that facial recognition technology has numerous benefits. While the concern is security, it can become the vaccine of the very disease it is alleged to bear. Its usage for enhancing security is being adopted by everyone, from a smartphone manufacturer to top government agencies.

It has also been seen that without the use of technology like free facial recognition software, the costs in the sector would multiply manifold while providing less success. With the amalgamation of Artificial Intelligence and Deep Learning, this technology can do wonders and even save lives.

Some of its many benefits include identification, verification, mapping, designing and much more. Given below are a few ways this technology is breaking barriers and making our lives easier.

It has been tested by taking the picture of an aged subject and running the predictive aging (de-aging in this case) software. Then the picture is compared with a picture taken when the subject was young. The results proved to be much more accurate than a sketch artist’s rendition based upon their understanding and imagination.

We tried to put this technique to test by using one of the free facial recognition software and came up with astonishing results. We took an old photograph of the actor, Ian McKellen (who played the iconic role of Gandalf and Magneto), when he was young and run the predictive age software. This is what we got: 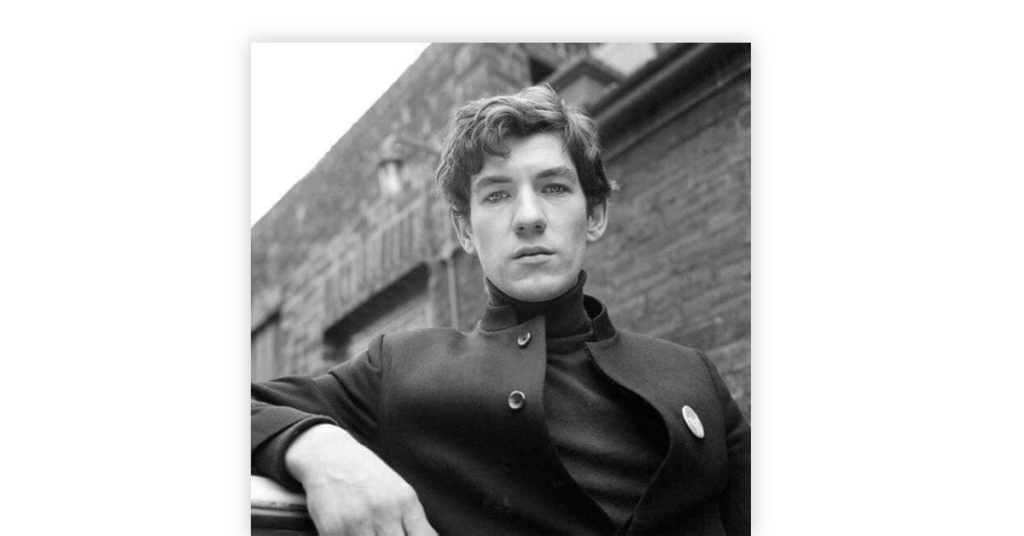 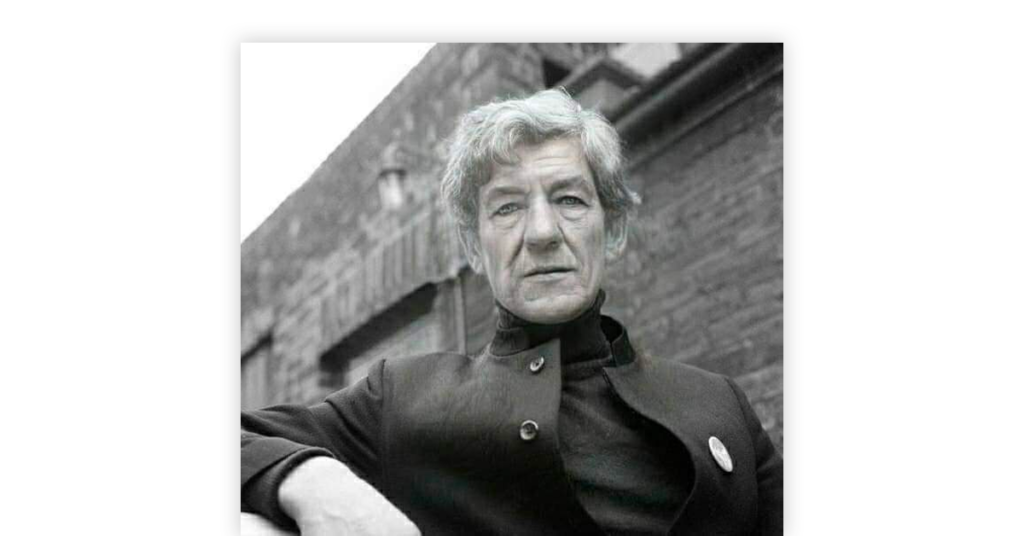 With or without this technology, there are enough crimes being committed worldwide. Sometimes, witnesses and victims need to identify people from blurry CCTV footage or ATM cameras. This technology can help provide details to the facial features so that they’re more identifiable and can help in catching the bad guys.

Before we start discussing this, have a look at this video:

Yes. That is not Keanu Reeves; arguably the best human being in the entire world. This is some random person with his face replaced by Keanu.

Deepfake allows to put face on a face and employs the AI mechanism, where thousands of pictures of a person is taken at different angles and with different expressions. This ensures that image is smartly rendered and put on a different person.

This technique is quite helpful in the film industry as it provides creators the liberty to experiment with animations and work uninterruptedly even when the actor isn’t available.

One of the first instances of Deepfake was seen in Fast and Furious 7 when Paul Walker passed away in a car accident and the filmmakers decided to use his pictures to digitally recreate his face and put it on his brothers’ face.

Accidents happen and there is nothing we can do to stop them from happening. However, we can definitely minimise its effect after it has happened. Facial recognition technology can help in reconstructing faces which have been damaged due to accidents.

With this technology, plastic and cosmetic surgeries can see a new horizon, where small details such as wrinkles and birthmarks can be replicated, and the face can be reconstructed more accurately.

There are various gadgets and technologies that can potentially change the course of the future and initiate an Orwellian society. There are already mechanisms employed which suggest a future which is quite not far, such as tracking people and keeping record of humans at all times.

From video streaming services to the GPS in our cars; all our actions and activities are being monitored. And we are not being forced to do this. We are voluntarily providing all our information.

So, if we keep putting recognition technology into this scenario, it might further disturb the already perilous ecosystem. For instance, with the help of Deepfake, one can superimpose someone else’s face over theirs and get away with crimes, while someone else falls prey to it.

However, with the help of technology, you can also demystify these techniques and make things right, again. Today, you can easily get facial recognition software free online. There should be a regulatory body employed, so that it cannot be misused.

While there are potential risks in the deployment of this technology, the risks can be mitigated with licensing and providing proper channels for the usage and distribution. These techniques need to be employed and the processed images on servers should be discreet and be deleted or archived once their function is over.

All technologies come with their own set of merits and demerits. It is crucial to address and minimise the demerits while also putting efforts to augment the benefits. In the end, it depends what you want to do with free facial recognition software. Therefore, blaming it on a technology instead of the people who misuse it is unwise.

13 Reasons Why Azure for Startups is an Ideal C...

What distinguishes a successful startup from its counterparts...

NGINX Vs NGINX Plus: Why Upgrade from Open Sour...

In the last few years, with the smartphones...

One cannot underestimate the importance of Bluetooth headphones...