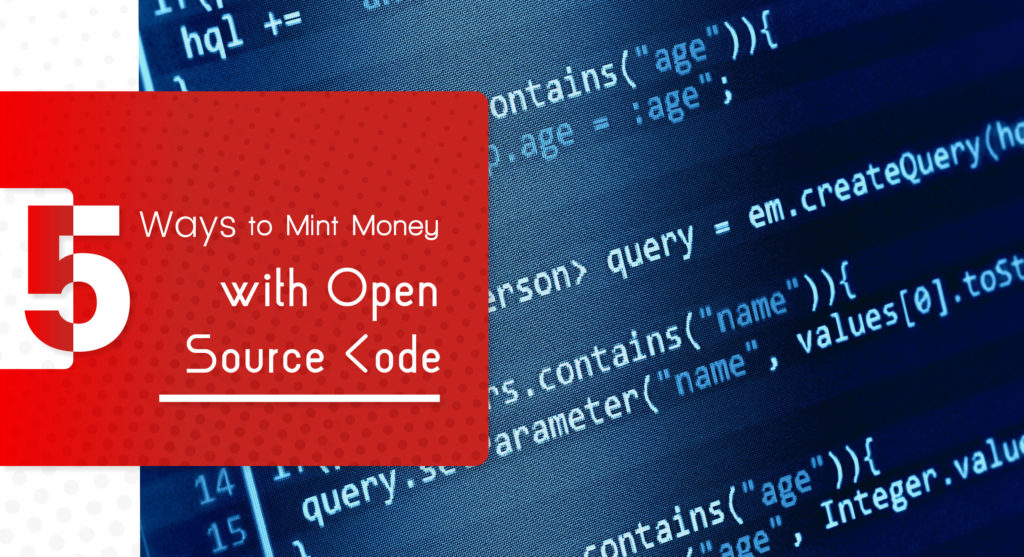 What is Open Source Software?

Open source software refers to any piece of software whose source code can be read, studied, modified, and redistributed with little to no restriction. Communities involving several – sometimes hundreds—people come together to develop open source software. These people work together on identifying and correcting bugs cinching what each new version requires so that they can deliver technical support.

Open source code offers quite a few benefits helping a thriving community of developers who contribute to the open source platform. Here’re some of the benefits of open source software.

* Its free! This is the biggest selling point of open source software. Since, it’s been developed by an open community of developers who can collaborate together freely.

* Open-source software can be freely used, distributed, and modified; benefitting from having low to no costs at all when compared to the cost of their proprietary counterparts.

* Since open source code is easily accessible to everyone, bugs found in open source software can be easily fixed by anyone.

* Since the open source code is available to one and all, it is not dependent upon the company or the developer who originally developed the code.

* Companies deploying open source software do not have to worry about employing convoluted licensing models or anti-piracy procedures like product activation or serial number.

There is a general misconception that it’s predominantly unfeasible to make money from open source code. Since, anyone can freely download and modify open source code, it is looked upon as more of a limitation rather than an opportunity. There are quite a few businesses who do churn money using open source software.

* Red Hat: Major distributor of Linux OS for server and desktop use

* Zimbra: Collaborative software serving as an email and messaging server

There’s money to be made in open source code regardless whether you’ve developed an open source project or have attained expertise in one. Let’s discuss 5 ways in which you can start minting money using open source software presuming you’re using an open source license.

Take FileZilla for example. It’s a free to download FTP solution used for transferring computer files between server and client. Setting up FileZilla entails technical knowhow and maintenance of server may require a technical person’s services. Who better to turn to for assistance than the ones who created the software in the first place?

Several open source businesses partake in selling their own support services to help users become familiar with the software.

Several open source software providers come with add-ons as value added features. WordPress is one such example which offers support for custom templates and themes. WooCommerce open source eCommerce platform for WordPress, sells bundles specially built for marketing blogs on WordPress. These value-added enhancements can be sold by both third-parties or original developers, making it a viable opportunity for making money.

Few open source projects are cumbersome to use without having prior and proper documentation. Even if you make open source code available to all and sundry, it does not obligate you to provide the relevant documentation too. Take Shopp for example.

It’s an e-com plugin for WordPress. Even though a user can easily set up a Shopp store without documentation, however the process is much easier when backed by a license key. The license key can be procured upon payment of fees making the entire process a smoother affair along with gaining access to a host of additional features.

Binary, or machine code, is specific to each operating system and must be first compiled to directly run a few computer languages, like for example, C++. Compiling a binary range can vary from being either easy to difficult depending upon the operating system and the source code being used. Now how can businesses leverage binaries to generate money? Well, for one, developers are not required to share free access for compiling binaries as per majority of open source licenses, except its source code. While anyone can go and freely download your source code, however they'd have to compile their own binary.

Now in this scenario, the person may not have sufficient time to compile their own binary or may not possess the requisite technical knowledge to do so. Businesses can legally sell access to compiled binaries for different OS such as Windows or Mac serving as an additional source of revenue.

If you've got a team of developers on your payroll, you can sell their technical expertise and help out other businesses who need help installing or customizing open source applications. This business model has been incorporated by Red Hat, the world's leading provider of open source solutions, who offer training, support and consulting services.

Red Hat has become synonymous with Red Hat Enterprise Linux (RHEL), being its flagship product, which offers scale, security, and robust application support and can easily integrate with Windows and Mac OS.

Open source code offers a platform that spurs creativity and resource sharing among communities. It helps foster collaboration that provides impetus to build robust digital products despite lack of budget. In the right conditions that promote innovation and creativity, open source software can act as an agent for social good bringing forth affordable technologies that can and will ultimately end up changing the world. 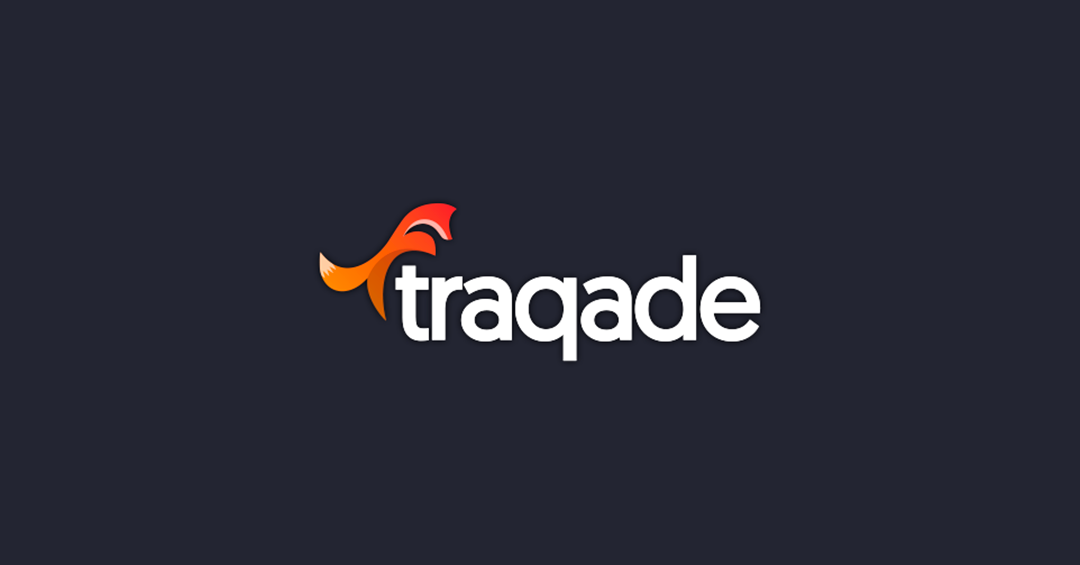