4 (Based on all products)

PhraseApp is a proprietary web-based translation management system, also known as Globalization Management System. Competitors include Transifex, Smartling and locize. It is targeted at open source and commercial software projects and allows the automation of translation workflows through a token-based API. PhraseApp is offered as a software as a service for commercial products and is free of charge for open source projects “It just works without fail, very easy to use and supports most of the file formats” Sona - Apr 29, 2021

“Perfect for any Translation”

Pros : It just works without fail, very easy to use and supports most of the file formats

What type of company is PhraseApp ?

PhraseApp is an IT solutions provider that caters to the process automation needs of millions of businesses in India with Language Translation Software.

PhraseApp provides customized and scalable Language Translation Software, which is transforming business processes across industries. Its team of experts makes IT solutions implementation and usage quite simple.

Is PhraseApp an Indian company?

PhraseApp is headquartered in Hamburg, Hamburg and is playing a significant role in the digitization of Indian businesses with Language Translation Software.

What is PhraseApp ’s main product?

We’d love to hear
your feedback!
Review your software 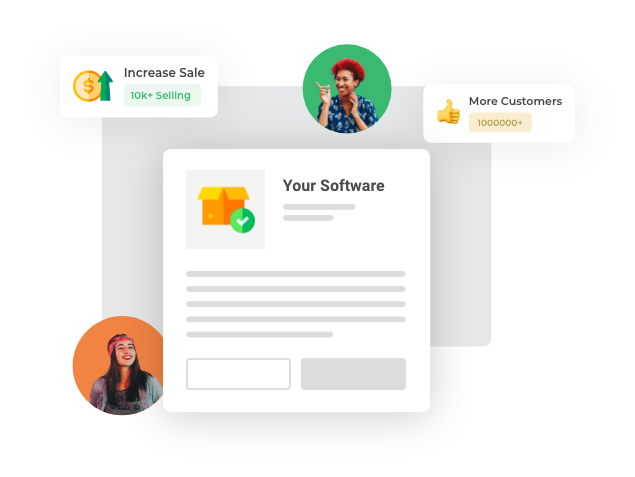