Cybersecurity Predictions: Will 2019 be Better or Worse 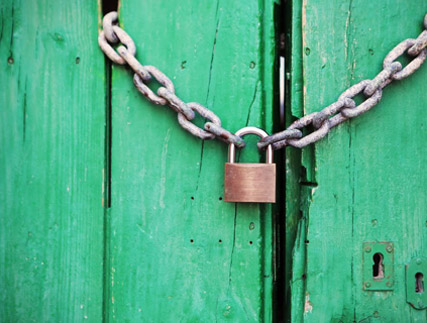 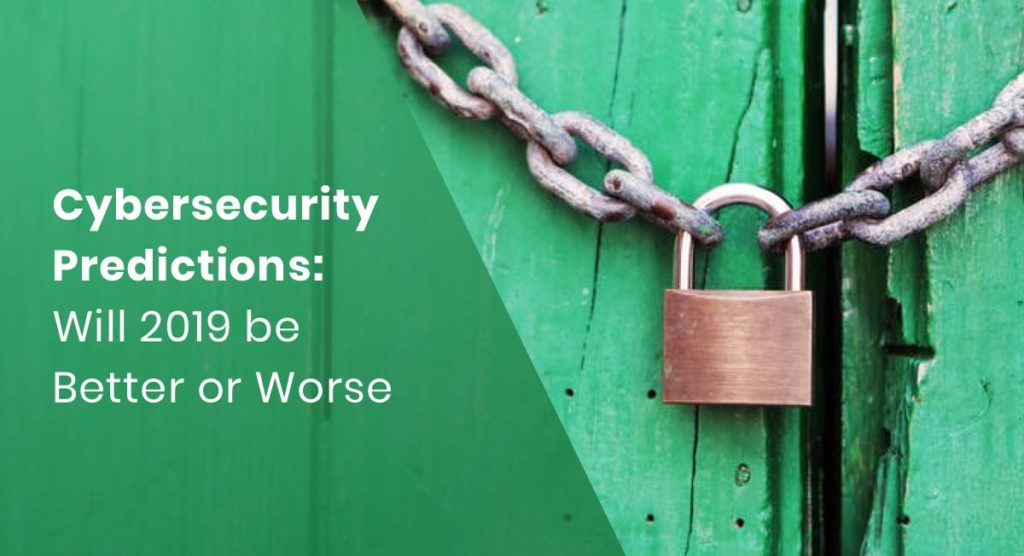 If you take a look at data security incidences over the last 12 months, you will find that corporate systems and websites faced the brunt of cyber-attacks severely. One of the biggest incidences of cyber-attack was in June, 2018 when around 340 million records of Exactis, a marketing and data aggregation firm based in Florida, was breached. Then, there was the most talked-about data scandal of Facebook records, which shook the world with news that a political firm was using the personal information of 50 million Facebook users.

If 2018 was tough for businesses trying to keep their data secure, this year is going to be so much worse in terms of cybersecurity predictions. Hacks on the data of big enterprises is likely to continue in 2019 along with more and more small businesses becoming the target of malicious agents. 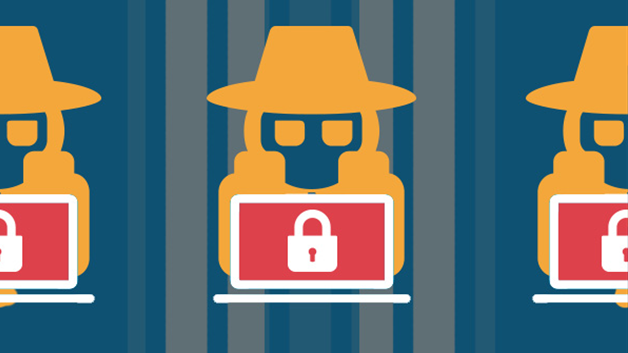 Ransomware attacks have become less frequent but more targeted and focused now. According to Kaspersky, incidences of ransomware in 2018 fell by nearly 30 percent over the previous year.  The shift is now from ransomware to cryptojacking, and the 44.5 percent rise in the number of cryptomining attacks in 2018 affirms the fact. Many malware attackers are now taking advantage of vulnerable data with cryptominers to demand ransom and make quick money. 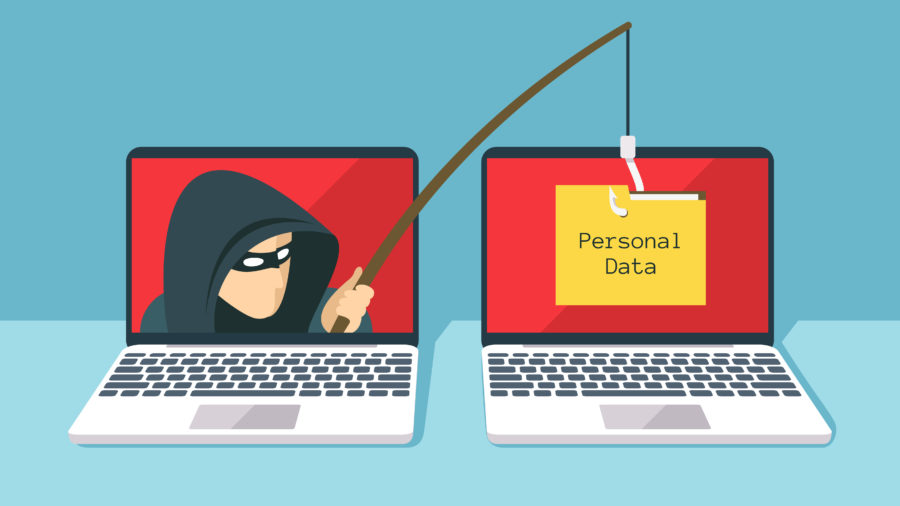 With hackers being successful in breaking into an email system and using the information to their advantage, spear phishing is likely to be more targeted and damaging in 2019. All hackers do is lurk into your email system, track your regular communications and take advantage of confidential information. Take for instance, hackers breaking into the system of accountants in your organization and take note of all upcoming invoice payment dates. Next, attackers will use your accountant’s network to send fake emails for pending payments. Your clients are likely to wire the money via the link given on the fake email, which they would never recover and you would end up missing out on payments. 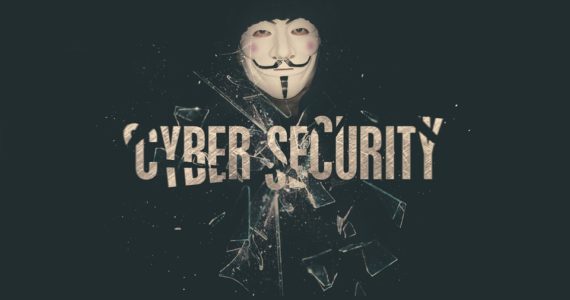 Commercial AI systems have materialized in recent years, and are being used across different business operations. While AI systems are automating manual systems and making decision making easier, they are drawing the attention of hackers and cybercriminals.

The accessibility of AI systems to cyber security hackers is going to be the major concern of organizations as per different cybersecurity predictions. Twenty years back, internet was rapidly drawing the attention of hackers and now AI technologies are facing the same attention from cybercriminals.

Attackers are not just targeting AI systems, but are also making the most of AI technologies to execute their own criminal intentions. With the use of different AI systems, they can intrude into networks and systems and exploit security loopholes.

In 2019, we are expecting an increased attempt by hackers to access home routers and IoT solutions and exploit the data passing through them. Malware in your home routers or IoT systems can steal critical details like credit card numbers and other banking credentials. There are several incidences of data-in-transit compromises in 2018, and the most common is the ‘formjacking’ attack. This is how the attackers from the group Magecart stole credit card number of customers across different e-commerce websites. They did so by putting malicious scripts on targeted websites where customers ended up putting their credit card details. Recently, VPNFilter malware used routers and NAS devices to alter network traffic of targeted organizations and steal credentials. Data in transit provides unique visibility into a target’s operations and infrastructure, making it easier to execute malicious intentions.

macOS and iOS users are not as safe today as they were few years back. If you go by the stats, during the first half of 2018, the number of attacks on macOS & iOS operating systems surged by 500 percent. Ransomware is still a massive threat for SMBs and big enterprises, where there are many unreported incidences of Mac systems getting affected by malicious agents. And, the number is likely to increase with even worst rate this year.

More sophisticated attacks are likely to be planned in 2019, and you need to be ready for the ongoing battle against hackers. The sooner you recognize threats as per cybersecurity systems, the better it will be for the security of your corporate data. Also, Check out Seedbox vs VPN difference.

Cybersecurity Predictions: Will 2019 be Better or Worse

How to Improve Core Web Vitals Using NGINX for ...

TeamViewer Vs GoToAssist Vs AnyDesk: Which One ...

NGINX Vs NGINX Plus: Why Upgrade from Open Sour...