List of Banned Chinese App and Best Alternatives in India In a fresh move by the government of India on banning Chinese mobile apps, 43 new mobile applications with Chinese origins or its financial backing, have been suspended last week. The ban was first imposed on 59 Chinese apps in July this year that include popular platforms like PUB-G, Baidu, TikTok, UC browser, Xender, Hago etc. Though the suspension was expected, what came as a surprise to many that the govt. decided to ban the popular gaming platform, PUB-G.

Prior to this, the government had previously discontinued 59 and 118 apps in July and September respectively. And now with the blocking of 43 more apps, the list of Chinese apps banned in India 2020 stands at 220.

Officially, the government maintained that the reasons for banning these apps involved these companies engaging in activities that are “prejudicial to the sovereignty and integrity of India”. However, the common knowledge is that the ban was the immediate response to Chinese People Liberation Army at the Indo-China border.

Coming close on the heels of an earlier ban on 59 apps, the Government undertook the next digital strike and banned 118 Chinese apps.

The new list of Chinese apps that have been struck down by the Ministry of Electronic and Information Technology include popular apps such as Alibaba Workbench, CamCard and AliExpress.

In an official statement, it was reiterated that “Ministry of Electronics and Information Technology has issued the order for blocking the access of these apps based on security violation reports received from Indian Cyber Crime Coordination Center, Ministry of Home Affairs”.

Many of these chinese apps in India were fairly popular and enjoyed a dedicated following.

How The Chinese Have Reacted To This Ban?

The recent chinese mobile application ban elicited a strong response from Beijing. A Chinese embassy spokesperson exclaimed that India was citing national security as an excuse as China requires all its overseas companies to abide by the laws of the country in which they are operating.

The spokesperson also commented that “China and India are opportunities of development to each other rather than threats. Both sides should bring bilateral economic and trade relations back to the right path for mutual benefit and win-win results on the basis of dialogue and negotiation”.

This reaction might be an affirmation about the ban having the desired impact but terming it out and out success immediately would be too far-fetched.

It still remains to be seen whether more such bans crop up in the future and their influence on India’s prospects as an investment hub.

Back in July, when the news of banning started trending across social media platforms, the govt. came up with the reasoning that the apps posed a privacy and data risk to 130 crore citizens. “They are engaged in activities prejudicial to sovereignty and integrity of India. Many complaints about misuse of some mobile apps… for stealing and surreptitiously transmitting user’s data… this is a move to ensure safety and sovereignty of Indian cyberspace” said the official statement released by the center.

The ban on 59+ Chinese apps has far reaching consequences than what is visible currently. The most prominent one is the emergence of Indian apps list which can be used as an alternative to the list of Chinese apps banned in India. We list how the ban would impact different parties.

Impact on the Number of App Users

Popular Chinese Apps Banned in India such as TikTok, UC browser, Club Factory etc. would lose a substantial portion of their users as a large part of them are from India. Thus, their India business would be severely dented. With the list of ban chinese apps expanding further, it can be expected that such apps would find it tough to find such a large no. of users.

Impact on Other Chinese Apps

Indian market is a stepping stone for Chinese companies in their ambition to monopolise the global market. So, a hostile attitude from the Indian market would result in the reduction in profits. However, a large proportion of users of such Chinese apps are Chinese nationals themselves. So, the impact of the 59 Chinese app list ban in India would not be that far reaching.

The ban on Chinese apps is the perfect opportunity for Indian app makers to push forward their platforms. Simultaneously, the gap created by banning of these apps can be utilized by apps from Japan, South Korea and other south Asian as well as international apps.

The app ban was anticipated given the government’s stance, but what came as a surprise blow to many was the ban on popular gaming app PUBG.

PUBG is a first-person shooting game which enjoyed a popular status in India. Owned by Tencent, its revenue has grown to a 7-month high of $3 billion.

It is estimated that PUBG had the largest subscriber base in India, accounting for close to 25% of its global downloads. For comparison sake, US and China are far behind at 17% and 6% respectively.

PUBG led to an esports revolution in India with many live streamers sprouting up and adopting the game as the main source of their livelihood. Their future, as of this moment, stands in jeopardy

Battle royale fanatics can rejoice as all is not lost. The most suitable PUBG alternatives for you are listed below. They may not provide the same experience, but these games come loaded with solid graphics and gameplay.

The OG of FPS gaming has had a mobile app for some time now. With the main competitor gone, we expect COD to take the rightful place at the throne.

The app has more than 500 million downloads on the Play Store but does not enjoy the fanfare PUBG had access to. Nonetheless, it comes loaded with features such as enhanced gaming ecosystem and regular updates.

The game which is an ambitious crossover between battle the royale style and fortnite style of gaming. It can create an interesting gaming experience for Indian audiences.

This battle royale game might make one nostalgic as its gameplay has been designed in 2D. It is a fairly enjoyable game, just that it is not that popular.

And then you have the popular Instagram app and its stories to keep sharing short videos! With more entertainment apps featuring in the list of Chinese apps banned in India 2020, it is expected that their suitable Indian alternative will soon be available.

The popular file sharing app Xender & Share IT also features in the banned China apps list. Here we tell you about an Indian app for Xender- Zshare & ShareAll. Users can also use popular apps for file sharing such as:

One of the most trusted apps for scanning documents, Adobe Scan can be used in place of CamScanner which featured in the all Chinese app list recently blocked. Although not an Indian app, Adobe Scan app scans and uploads all documents seamlessly. Other CamScanner alternatives in India are:

JioBrowser is a great alternative to UC browser which features in the list of banned apps in India and it offers a safe and fast browsing experience. Other UC Browser Alternatives in India are:

Users of WeChat, one of the banned chinese apps in India, can effectively shift to Hike, an Indian instant messaging app and enjoy seamless service. Other Indian messaging apps are:

You can use Indian Selfie Camera to ensure that you continue adding effects to your pictures even after the government bans Chinese apps – YouCam Perfect and Beauty Plus.

With several Indian PDF reader apps in development, you can be assured that soon a robust PDF reader would be out in the market. Till that time, you can choose to access PDF files with apps such as Adobe Reader, Nitro PDF etc. Also, soon you are going to get a few Indian screen recorder apps.

While the demand for Indian apps has increased considerably since Indian bans Chinese apps, China expresses its concerns over this unprecedented step. China has also urged the government of India to uphold the rights of foreign investors in the country. 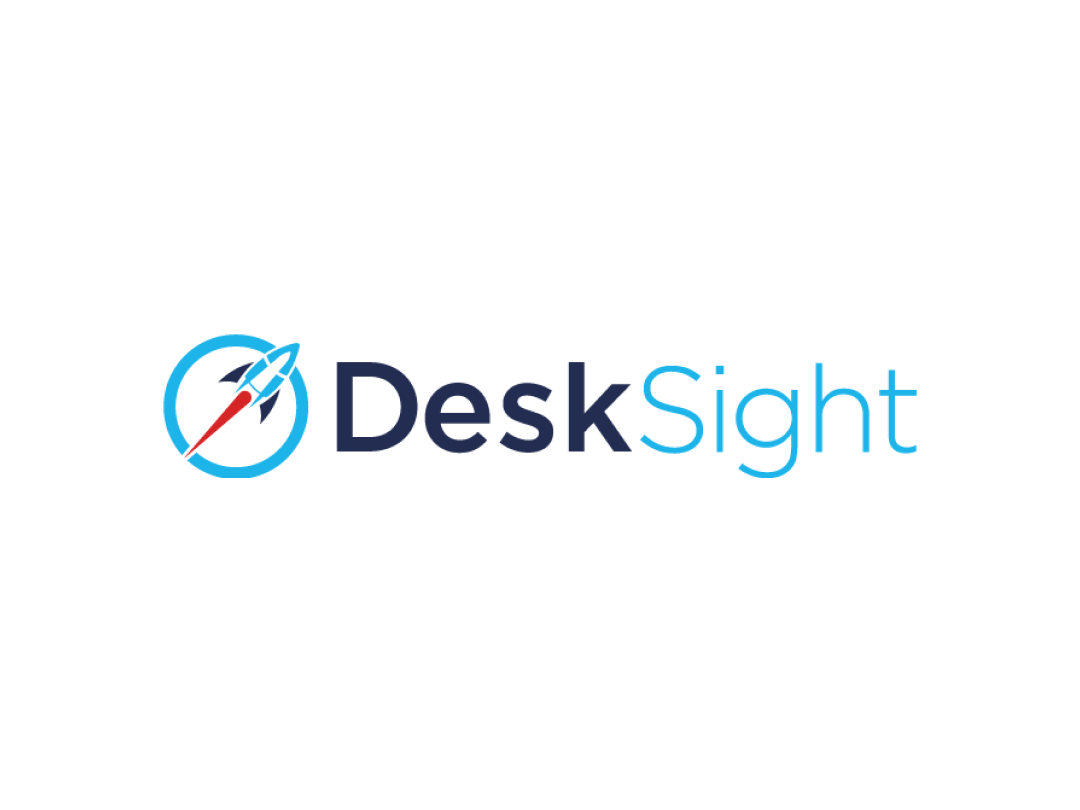