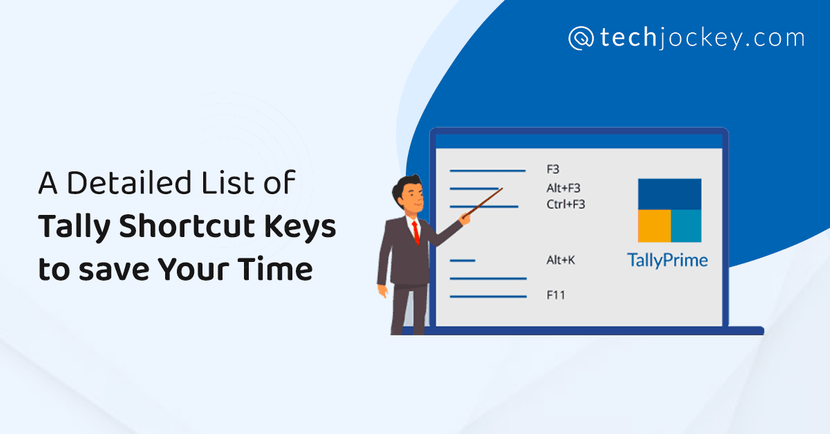 Tally is India’s most popular accounting software due to its simplicity. Accountants prefer Tally over other software because of its user-friendly interface, quick navigation, and easy data entry. These tally shortcut keys play a critical role in the user-friendliness of the software.

When to Use Tally Shortcut Keys?

Tally Prime shortcut keys are those combinations of keys that help you navigate through Tally menus and perform a specific task quicky. These shortcuts keys are helpful when a user wants to do any task quickly without wasting time in going through the usual menu.

What are Navigational Shortcut Keys in TallyPrime?

Navigation key shortcuts ease accountants’ work in Tally by reducing their inputs through the keyboard to open a specific menu.

Here is a list of Navigational Shortcut Keys in TallyPrime:

Some hidden shortcuts are much popular in Tally. These shortcut keys are used by accountants more frequently than others. These keys help users pass entries and perform repetitive tasks quickly.

Suggested Read: BRS in Tally: How to Perform Bank Reconciliation in Tally

Types of Shortcut Keys in Tally ERP 9 or TallyPrime

There are two types of shortcut Keys in Tally ERP 9 / TallyPrime:

These shortcut keys are visible on the side and top of the Tally screen. These are often the navigation keys that help the user move from one screen to another screen/dashboard. There are two types of Tally visible shortcuts:

These visible function keys are either mentioned on the top or right side of the screen. These tally keys might be single underlined, double-underlined, or not underlined at all.

These shortcuts do not appear on Tally’s dashboard or side screen and are generally hidden. These shortcuts are mainly used during operational entries to perform a task quickly. Example,

Suggested Read: What is MIS Report & How to Prepare It [In Tally & Excel]

Vouchers in Tally are sets of unclassified entries that pertain to a particular financial transaction. These vouchers contain the description and details of the goods and services acquired in a business, including cost, type, party, taxes, dates, and other information.

Vouchers are the most frequently used entries in Tally and consume most of the accountant’s time. Therefore, the shortcut for passing Voucher Entry is of prime importance during voucher entry to save time.

Here is a Tally shortcut keys list that will be helpful while passing voucher entry in Tally.

Here is a Tally keys list users can use during report generation:

Suggested Read: Difference Between Cash Basis Vs Accrual Basis of Accounting: Which is Better for SMBs?

It’s also crucial for freshers and interviewees seeking accountancy job to learn about these tally shortcut keys as they are the frequently asked during interviews.

Suggested Read: Tally Introduction, Features & Specifications | How to Use Tally

How to Make Debit Note and Credit Note Entry in TallyPrime

Tally Introduction, Features & Specifications | How to Use Tally

How Accounting Automation Can Help Businesses in 2023 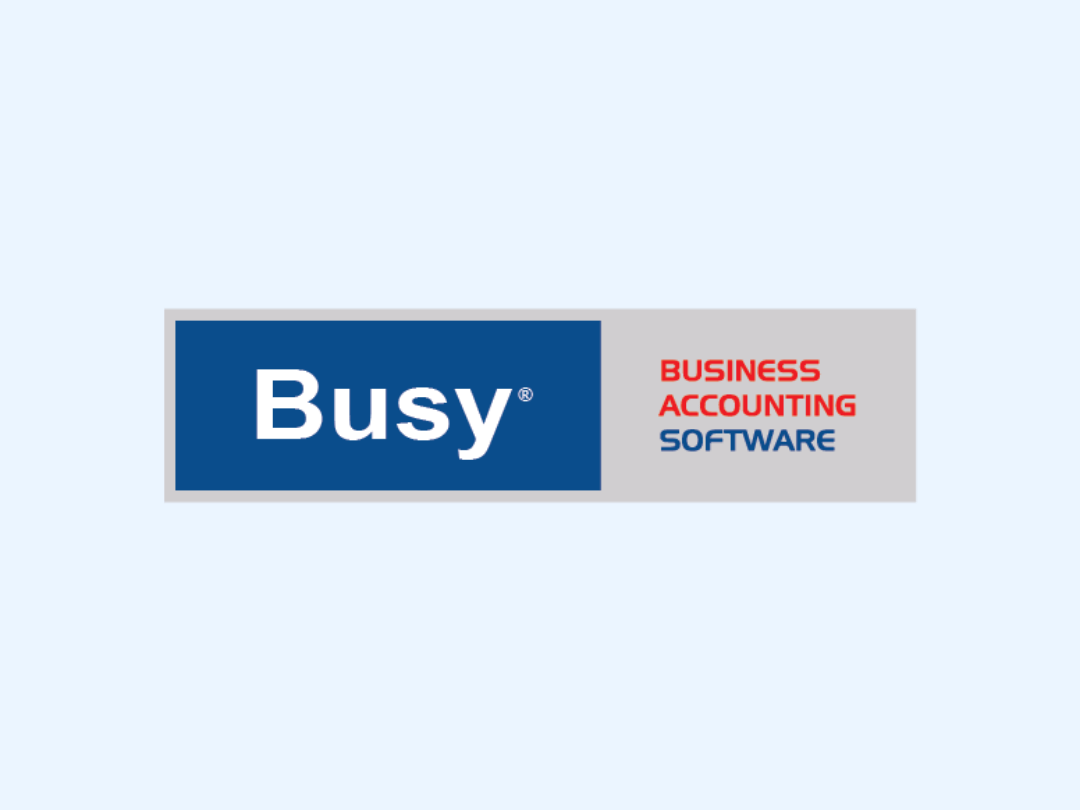