Why This Old Restaurant Brand Is Turning into a Ghost Kitchen 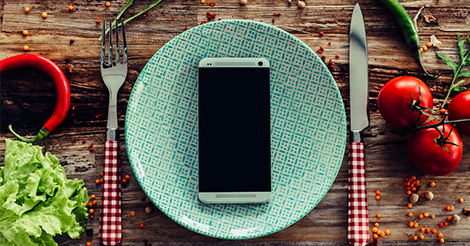 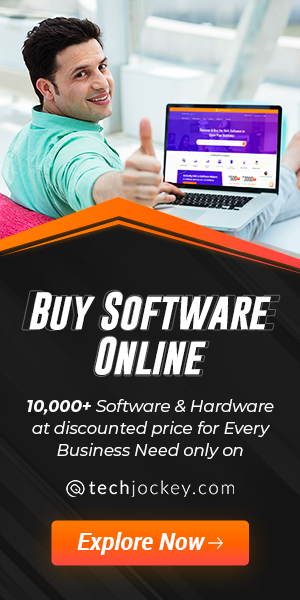 restaurant management,
What if you have an idea for a food business but don’t have the capital or available space to establish the business? After browsing through the options for an affordable and available space, you will eventually give up. But what if you are told that your dream can still be turned into a reality? 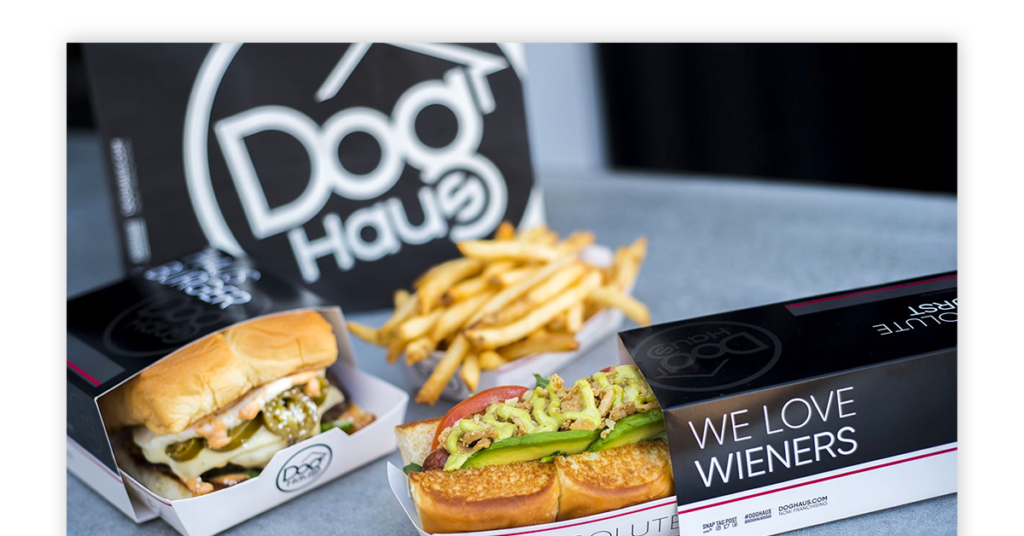 How? By doing something like what Dog Haus did. Dog Haus: The Inception Dog Haus is a hot dog chain. Not your average hot dog chain. It provides its guests with an unforgettable experience. Its first outlet was opened in 2010 in Pasadena and prides itself in providing quality products which draws people to come back for more. But what sets them apart is how they started their business. In order to broaden their horizons, the chain approached with Kitchen United to do something that none of the other fast-food chain had ever thought of. Dog Haus collaborated with Kitchen United to become partners and shared their space for the restaurant. In addition, the restaurant became an instant hit. The Magic Trick So, the question is, how did they manage to create such a buzz even before the first restaurant hadn’t opened? It was simply because of the word of mouth. It was ingenious. They understood the human nature of curiosity and intrigue and implemented this to promote their brand. Speaking of intrigue, their motto “The Absolute Würst” is not just a play on words, but also creates a sense of intrigue. This reminds me of one of the best examples can be found if you decide to travel from New Delhi to Kolkata on a sleeper train. Somewhere near Buxar you will find a tea-seller walking in the compartments and shouting “Kharaab chaai! Kharaab se kharaab chaai!” Which translates to “Bad tea! The absolute worst tea!” What he does is, plant the seed of curiosity, which we as humans cannot resist. The fact of the matter is, the tea-seller’s tea is delicious. Yet, to do something different from the 10 other tea-sellers roaming around in the train, he developed a strategy to pull his customers’ attention.  This became his Unique Selling Point (USP). Something similar is done by Dog Haus, which became talk of the town (and neighbouring towns). They created a huge build-up till the date of the opening. Both the pre-opening and the grand opening helped the locals to get familiar with the brand. The second tool was social media platforms which helped the brand to create a social media presence and build an online community. They segmented their campaign into two demographics; students and adults. By dividing the campaign, they ensured wider engagement and larger rates of conversion. It is obvious that when it finally opened for business, it garnered a huge response and hasn’t looked back since. Today Today, Kitchen United has extended their arms for other brands to let them expand their horizons and to use their spaces for growing their business. Currently, Dog Haus has about 30 brick-and-mortar locations and aims to open another 25 locations by 2020. 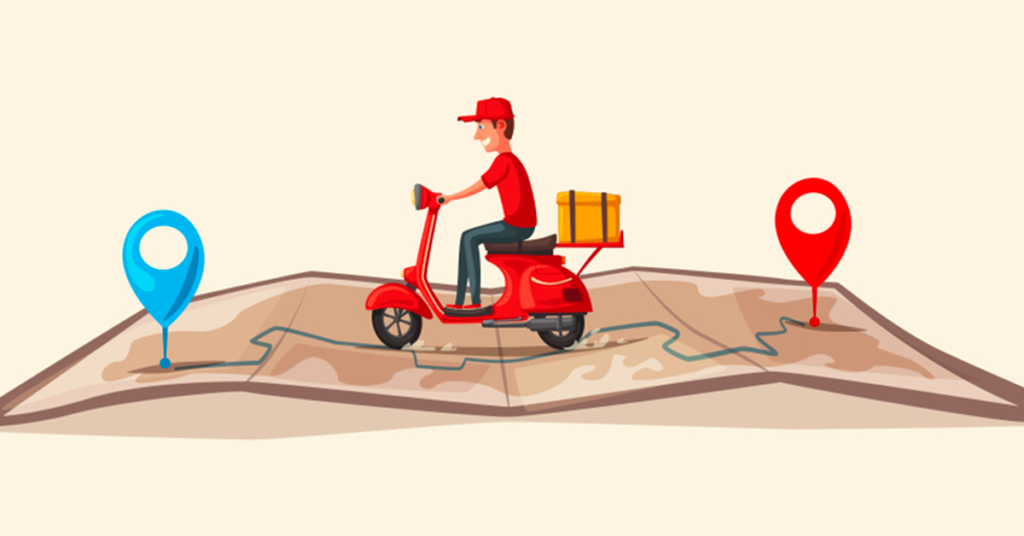 It uses the amenities provided at Kitchen United to concentrate on preparing food specifically for delivery or pick-up customers. The brand is scaling-up at a great pace and is ideating to enter the ghost kitchen space, by augmenting its delivery service-vertical. Emphasising its potential in the delivery service arena, Dog Haus has its busiest store in Bethesda aryland with almost half of its sales are coming through delivery. While the business graphs are climbing upwards for Dog Haus, its partner, Kitchen United along with other similar concepts such as CloudKitchens are also touching success by providing other companies such as Dog Haus a leg-up. They have set-up a system where the delivery services take about 25% as a commission and this led to the birth of delivery-only kitchens. Conclusion According to a report by  Morgan Stanley, the delivery sector is poised to touch $220 billion by 2020. The research shows that in the near future, delivery services will account to about 30-40% of the gross industry sales, which means at some point in the future, this will give a neck-to-neck competition to brick-and-mortar restaurant solution services.
« Top Free Construction Estimating Software That Are Perfect for SMBs
The 6 Best Free Photo Printing Software for All-Size Images »

Most of the retail business owners exhibit diligence and dedication, but what...

Stock management for petrol pump is a tricky task. Fuel like petrol,...

When searching for the best accounting softwares, SMEs look for the ones...